What is Cystic Fibrosis? 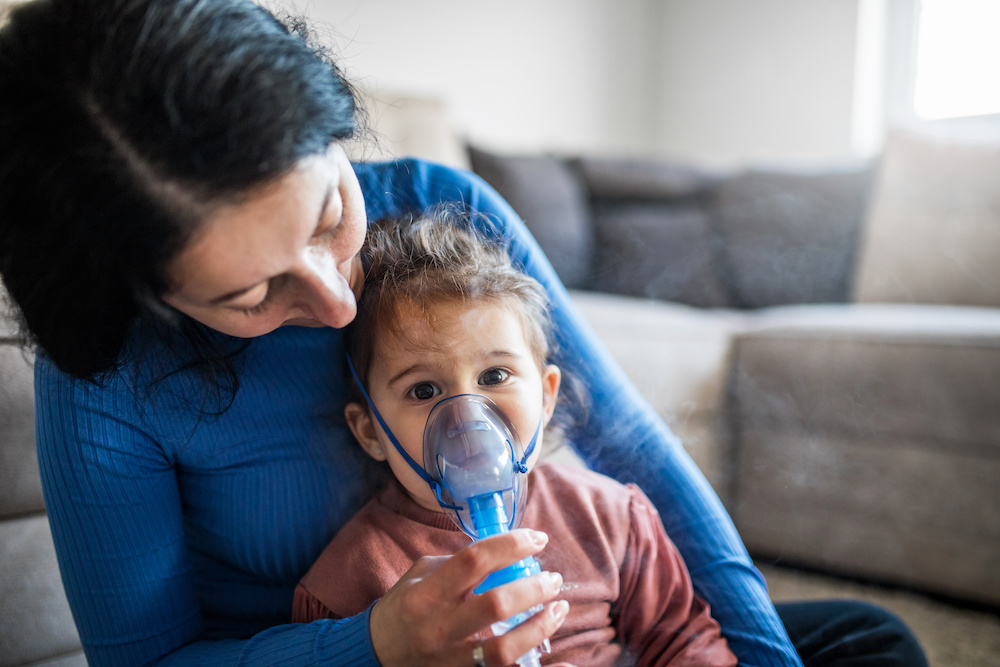 What is Cystic Fibrosis?

Cystic Fibrosis is a genetic disease that can damage the lungs and digestive system and affects about 40,000 children and adults in the United States. It causes thick, sticky mucus to build up inside the body’s airways and digestive system, making breathing difficult and leading to infections.

Cystic Fibrosis is caused by a deficiency in the CFTR gene, also known as the “cystic fibrosis transmembrane conductance regulator.” The gene controls salt and water intake and releases in cells.

Mucus is normally thin and watery but when a mutation occurs in the CFTR gene, it becomes thick and sticky. This excess mucus accumulates in the body’s organs and causes excessive sweating and salt loss.

The CFTR gene is vulnerable to several different abnormalities and the severity of cystic fibrosis is correlated with the type of abnormality. The defective gene can be hereditary, with a copy of the CF gene from each parent needed for the child to be born with the disease. If only one copy is inherited, they may not get sick but still carry the gene and pass it on to their own offspring.

What Happens to Children With Cystic Fibrosis?

Babies and children with cystic fibrosis may frequently get sick and need extensive medical care because bacteria remain trapped in the mucus in their lungs and throats, in addition to insufficient nutrition.

It is still possible for children with CF to live long lives without experiencing serious symptoms or complications. However, they may pass on the mutation to their offspring in the future. People with CF live an average of 37 years. But thanks to medical progress, this number has risen, and there are now people who survive past the age of 40.

Does Cystic Fibrosis Affect Any Other Organs in the Body?

The most common effects are:

What are the Symptoms of Cystic Fibrosis?

Cystic fibrosis can affect people differently. Some people have little or no symptoms, while others have severe symptoms or potentially fatal effects. Symptoms vary depending on which organs are damaged and the severity of the disease.

Some of the most common symptoms are:

How is Cystic Fibrosis Diagnosed?

The newborn screening (NBS) test evaluates the health of newborns and enables the early detection and treatment of cystic fibrosis. To check for CF and other disorders, a few drops of blood are extracted and tested. If the results are aberrant, your physician may recommend a diagnostic test to determine whether your newborn has cystic fibrosis (CF) or if the abnormal results are due to a different reason.

This procedure is used to screen for saline accumulation in the sweat. Saltier sweat indicates CF.

A mucus sample is collected to check for any lung infection, detect germs, and determine which medications will work.

This shows if the lungs have swelled as a result of blockages in the respiratory passages.

A thorough body scan is performed which enables physicians to study the internal organs and evaluate any CF-related organ damage.

This measures how much air can be inhaled or exhaled and how efficiently the lungs deliver oxygen to the body.

Is There a Cure For Cystic Fibrosis?

Unfortunately, there is no cure for Cystic Fibrosis. However, there are treatments available to help with symptoms. Children with CF often need to take antibiotics, inhaled medications (bronchodilators), NSAIDs like ibuprofen, and nutritional supplements to relieve their symptoms and reduce infection.

Some surgeries may also be performed in cases of emergency such as bowel surgery to remove blockages, installing feeding tubes to supply nutrition and double lung transplant when the lungs can no longer function by themselves.

If your child has been diagnosed with cystic fibrosis, it’s important to talk to your pediatric pulmonologist about what treatment options are available so that you can make an informed decision about what’s best for your child.

This site uses cookies. By continuing to browse the site, you are agreeing to our use of cookies.